It’s my birthday. Sometimes it feels good to just ramble and that’s what you’ll find here. Some personal history and projects I’ve been working on with some random chaos sprinkled here and there.

Notable Reads Over the Last Year

I don’t always share when something new is written and I have yet to make things very organized here. Below is a selection of posts from the last year.

What Computer Architecture Can Teach Us About Anxiety

Modeling a German Shepherd in Blender

In Memory of Peter Kratchmer

Hacking Together 4 Apps in 24 Hours 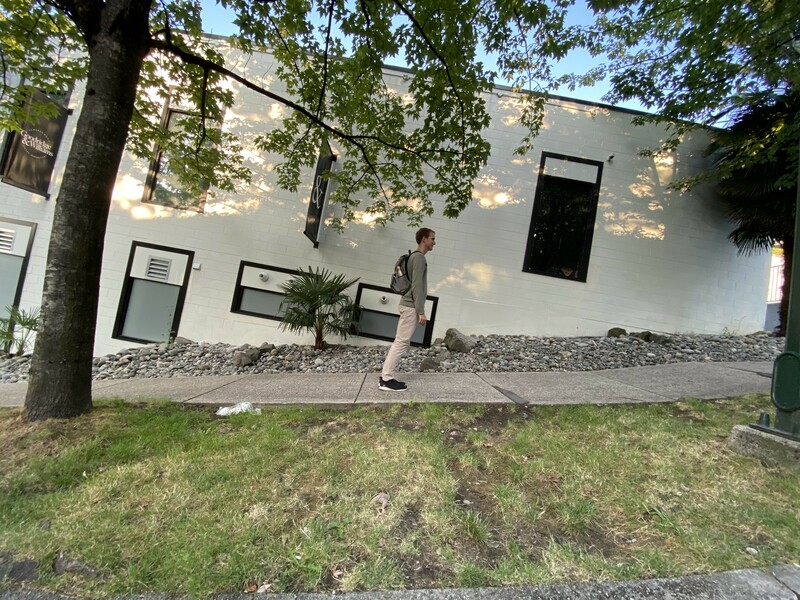 In Middle School we used to have a semi-regular fitness test where we would run a mile around the school. I felt so cool for the portion of the run that was technically off school grounds. This was a long time ago, but I’m pretty sure the time we were supposed to target was below 8 minutes. Looking back, I can only assume that this run was supposed to be a mile run (my child brain did not fully encode much of this).

I never made it under that 8 minute mark, despite playing soccer regularly for most of my life. I was diagnosed with asthma at some point as a kid. This made running for long periods of time quite difficult as it would normally conclude with me coughing up a lung. I was however reasonably good at sprinting short distances. This combined with me transitioning to playing goalie solidified the fact that I would never really build up the endurance to make that 8 minute mile.

From high school onward, I never really timed myself again. I probably had a decent period in 11th grade until I eventually pulled my hamstring. In university, my sport playing reduced to a weekly game of ultimate frisbee and eventually that fizzled into nothing by the time I graduated. I mustered the energy to start running at some point, eventually leading to a knee injury that had me nearly unable to walk. That knee injury has persisted for roughly the last 5 years. Every so often I tell myself that this is the time that it’s going to get better, and so far I’ve been regularly disappointed.

Running Out of Time

At the start of the week I decided that this is the week I do it - run an 8 minute mile. Past attempts usually lead to severe knee pain in the 5 to 6 minute range or me simply not being fit enough to make it. Monday I started with a goal of 10 minutes to prove to myself that I could at least survive running a mile. Tuesday I set a goal of 9:30. Wednesday I did under 9. Thursday I did 8:30. And today I succeeded in dipping below the 8 minute mark.

Why am I even writing about this? I’ve become a lot more reflective as I’ve gotten older. One of the things that I’ve learned about myself is how effective setting incremental goals is. At the start of the week I didn’t believe I could run an 8 minute mile, but I was reasonably sure I should be able to do a 10 minute mile. After making it to the end it became more clear to me that I still had some energy left that meant I could have run faster even if just for a small section.

This is an approach I try to follow in all aspects of my life. Just because I can’t do something today, does not mean I won’t be able to do it tomorrow. 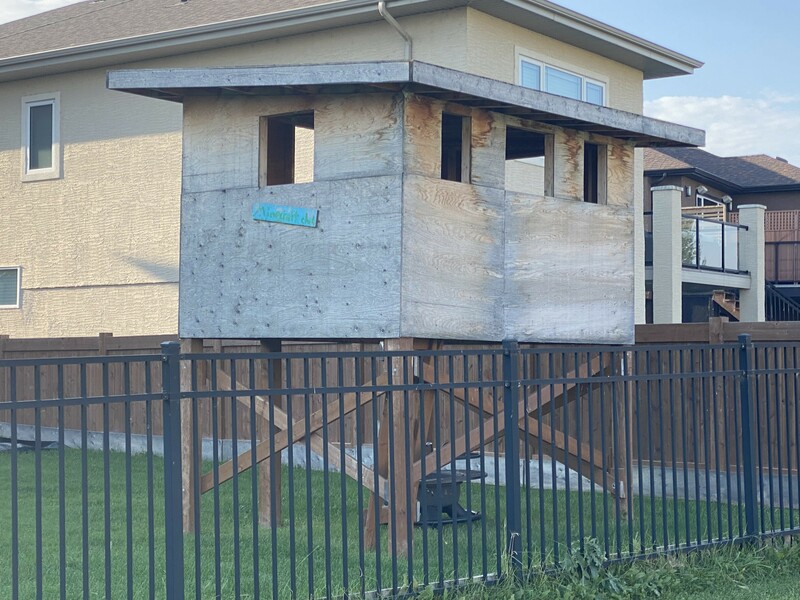 Not mine... but wish it was

If you know me, you know that I’m usually tinkering on some kind of software project. In the past these were usually Flash games. Unfortunately, these have become near impossible to easily share nowadays thanks to the “death of flash”. Nowadays, I spend a fair bit of time building web apps that I find personally useful. The two most notable ones being engram and kaizen. 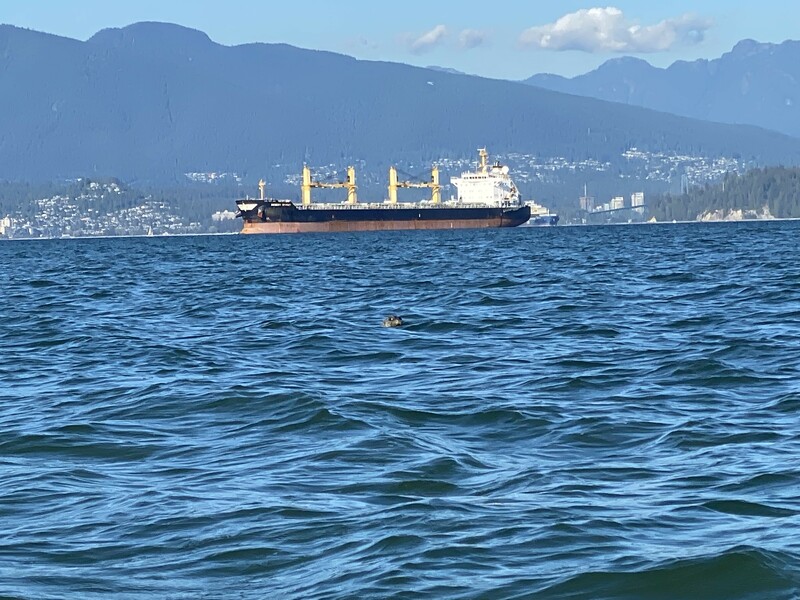 This seal has nothing to do with anything, but research shows you're more likely to keep reading if there's photos

Building engram has been an overall positive thing for me. I’ve taken a bit of a break here the last couple of months to work on another project (more on that in a bit). Interesetingly, when I stopped developing it I also stopped using it. I recently started to use it again and instantly becoming aware again of why I’m building it.

Without engram I slip into poorer habits like doomscrolling on Twitter, Reddit, or Hacker News. While I do occasionaly find genuine value in these places, I would prefer they not be mindless activities just to kill time. With engram I use this time to reflect, plan, or just ponder whatever comes to mind. I also never experience the doomscroll hangover that most other Social Media gives me.

While it technically remains possible to sign up on the website I will likely transition towards alternatives that don’t make me the holder of your data. I have yet to decide what this looks like, but for now believe this is the correct direction.

One sub project that I’ve been tinkering on is what I am calling “paper” for now. The roughest of demos can be accessed here. It is simply a website for drawing. While it technically works with your mouse, it is intended for use with a stylus. 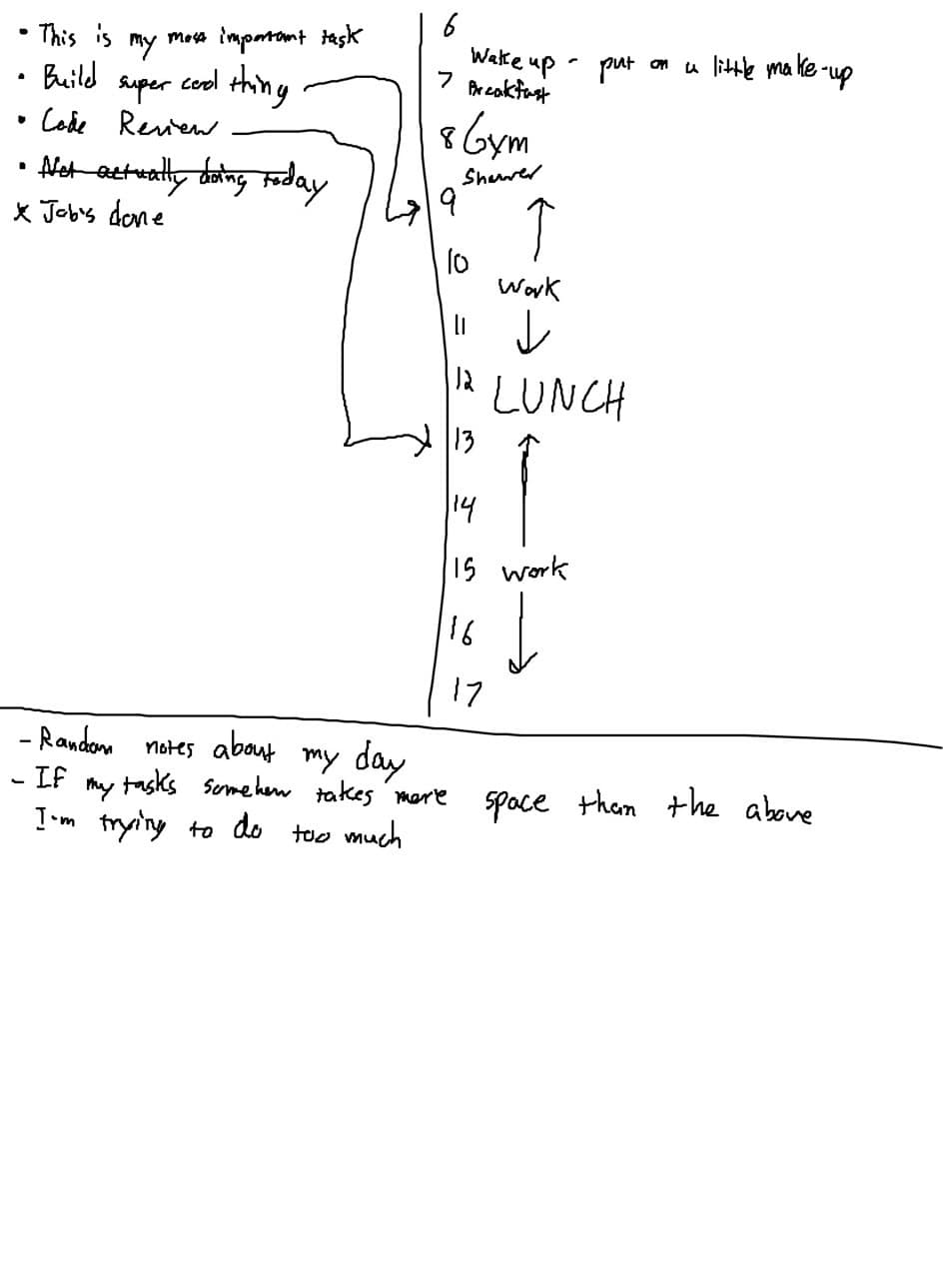 I picked up an iPad a while ago and was reasonably happy with the convenience of being able to take digital notes. Unfortunately, my usual frustrations arose, starting with the fact that Apple Notes was the best option for taking notes, but viewing those notes on a non-Apple device is a mess. Even without that my same beefs with text notes also came up. I most often just want a quick way to write something out or doodle a diagram. I don’t want to dive through a million menus and hierarchy to find things. If something is relevant, I have done it in the last few days so I can “flip” through pages to get to it. This is the beauty of a physical notebook, that I’m not sure a digital alternative will ever outcompete.

This is mostly a prototype for now. But eventually these drawings will automatically find their way in to your engram feed. I often tie ideas together using a variety of mediums so after a brainstorm session on my phone I might doodle something out on the iPad. Our brains operate synchronously and I would like my notes to respect that. 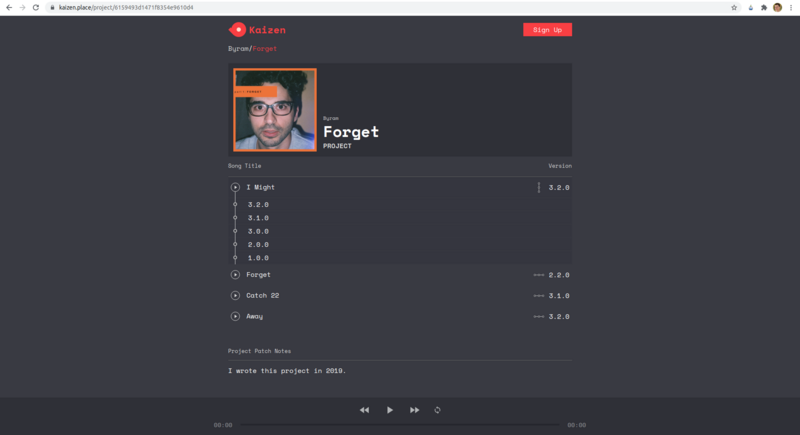 The latest project I’ve been working on is Kaizen. A platform that allows (and encourages) musicians to iteratively develop their music in the open. The ever talented Byram has been dreaming this up probably since he was born. He is also our first featured artist and you can listen to his album Forget and see how it evolved over time.

My software careeer began in video games. I thought I would find a creative outlet here and build whatever came to my imagination. Instead I spent most of it on a one year release cycle that didn’t leave much room for experimentation.

I eventually transitioned to web development where things were almost the exact opposite. Just because something worked one way one day, didn’t mean too much about how it would work tomorrow. In four hours a new feature could be built out and released later that day. Leading to near instant feedback.

Despite a musical background I would hardly call myself a musician. But I can still imagine how stressful it would be to only have one chance to release an album. After spending hours and hours putting together several songs, one day you pray that it’s good enough and send it off to the world. As things currently are, that’s it. You may never change that song again, it’s done.

Kaizen flips this on its head. Did you just hum out a tune that you think might eventually be your next hit song? Boom, version 1.0.0. You might not look at it again for a week, but then you return to your page and have a listen. You find some more inspiration and lay down background drums - version 1.1.0. This process continues until you put everything together in to what more closely resembles a full song. Bam! Version 2.0.0.

I was recently asked what my favorite hobby is. I think I would currently summarize it as learning. It doesn’t really matter what I’m learning, just the fact that I am.

Online education platforms are really hot right now. Unsurprisingly, I have opinions on how these work. On one side we have something like Udacity charging over $1000 per topic. And on the other we have Udemy courses that are also $1000 dollars but somehow always on sale for $12.99. Somewhere sprinkled in between are people like Josh Comeau’s CSS for Dev course.

My biggest overall complaint is leaning heavily on video content and then using that as an excuse for the high price point. 100s of hours of videos is not a feature…it’s a bug. Everyone enters a course with varying degrees of knowledge. Videos are extremely difficult to “skim” for information you don’t already know. If I even have a basic understanding of a topic going in, most of the content I have to consume is stuff I already know.

I don’t even remotely have enough time to make something perfect to challenge some of what’s already out there. But, I can slowly try so I can better understand the challenges and eventually make a dent.

The first course will cover web development. Despite the plethora of Medium tutorials on every tiny thing, I haven’t been able to pull together enough tutorials that truly encompasses what I believe someone should know as a junior to intermediate developer. Everything will be project based and will conclude with a functional website hosted on your own domain. This conveniently allows for automated validation that you completed the exercise. Skimming is allowed: if you know what you’re doing, the project should be a breeze - effectively allowing you to test into the more advanced courses.

You can find the first project here. Like everything else in my life, it’s still a work in progress. If you are genuinely interested in learning, shoot me a message and it will be motivation for me to continue to make progress.

I only had a vague idea of what I might cover in this post when I started. There’s plenty more random stuff, but I’ve probably exhausted both of our attention spans by this point.