Peter had a passion for farming. After retiring from farming at 82, he continued to drive out to check the crops. He loved playing cards, woodworking, singing, and teaching his children and grandchildren how to enjoy the simple things in life. “Well naturally!“ was Peter’s favourite expression. 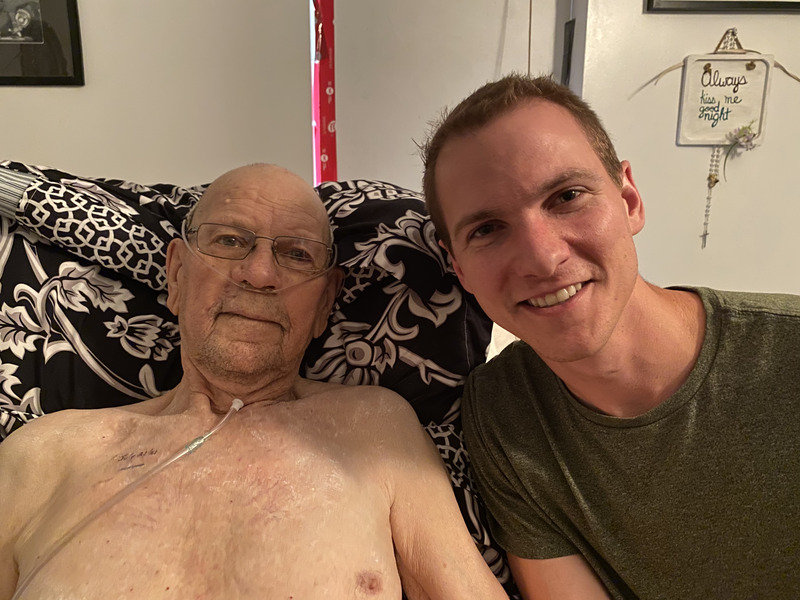 Despite visiting nearly every year, I exchanged relatively few words with my grandpa over the years. Yet, somehow I have learned lots from him.

My favorite part of visiting grandpa (aside from watching The Price is Right every morning) was playing cards. Golf and 31 were frequently in rotation. But my absolute favorite was “Rookie”. I’m not even sure if that’s how it should be spelled as I’ve never been able to find the official rules anywhere. Rook is the closest game I have found, but I prefer our family’s version.

Without getting too into it, Rookie is a 4 or 6 player game with two teams. You bid on how many points you think your team will score in a round, declare a trump suit, and then work together with your team to achieve your bid. Despite being unable to know what cards your teammates have, you work together to win as many tricks as you can.

From this game I learned how to trust my teammates. Sometimes I would be sitting with a hand of duds and my partner bids up a storm. In these instances, I had to trust that they knew what they were doing and were confident in the cards the had.

On the flip side, I learned to forgive. Sometimes the cards are not in your favor. Instead of getting upset with my team, it was much easier to take the loss light-heartedly. The forgiveness would then go both ways, like the time I took the bid and proceeded to lose every. single. trick. Sometimes we make mistakes or sometimes it’s just not written in the cards.

I dreamed for a long time about coordinating one last game of Rookie. Unfortunately, it’s too late now but I finally found a site where I could put together a custom rookie game virtually. This room will expire in less than 30 days, but I have saved the room configuration here.

Life is a Deck of cards

There are 52 cards in a deck and 52 weeks in the year. This week, grandpa drew the Queen of Spades. But I know that this doesn’t bother him. Time passes, seasons change, but I learned from grandpa not to dwell on all of this. What matters is what is right in front of you in this moment. 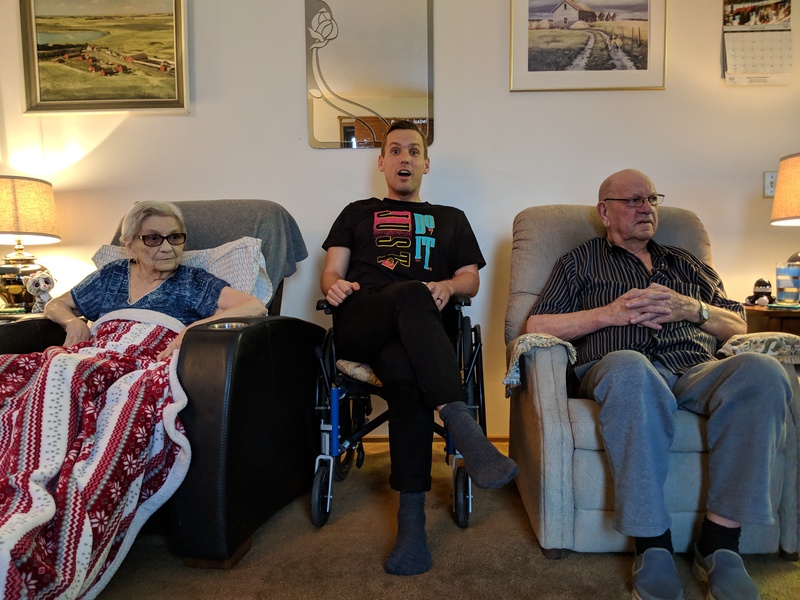 This week I also mourn the loss of the town of Unity. It’s likely I may never go back, and even if I do, it won’t be the same. I frequently reminisce on my times here. Going to the corner store to visit my Uncle and buy some candy. Buying cap guns from the dollar store. Watching a movie in the theater that only had one movie at a time. Watching Stand By Me on the VCR in the basement. Visiting the church where my parents got married. Going for coffee in the morning with family friends. Heading to A&W after church. Waiting an eternity for a train to pass. Hearing the train every few hours through the night. Listening to the crickets. 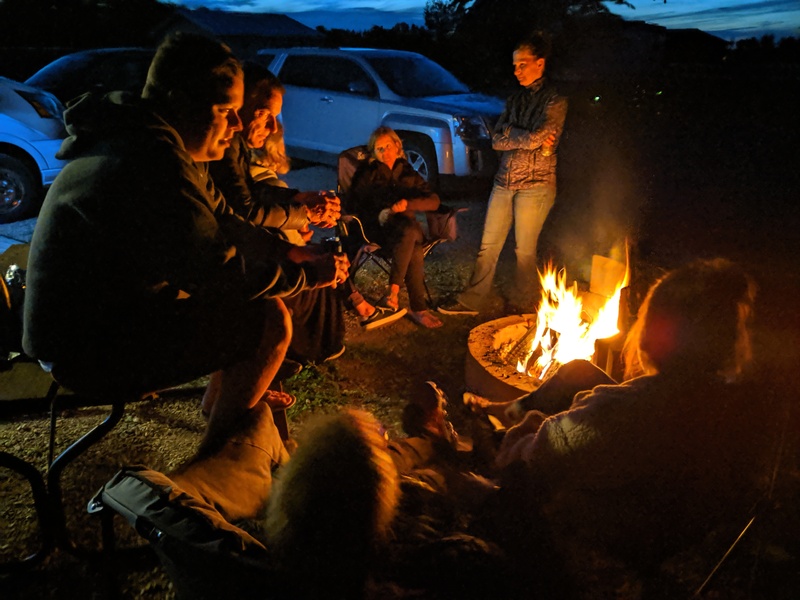 Unity is a grain of salt in the grand scheme of things. Without my grandparents, I can pretty confidently say I would never have gone to Unity. I’m beyond grateful this wasn’t the case.

I promise to always honk my horn randomly on road trips and yell “Deer!”, when there is most definitely no deer. And in the back of my head hear grandma saying “Peter!”.