It’s peak of Summer, but as someone said today it’s only March 148. Which means it’s a perfect time for some digital Spring Cleaning. I like to consider myself fairly technically literate. However, over the years I have still managed to get myself all kinds of disorganized in this new world of cloud storage.

I got my first cell phone, a Nokia 3310, shortly after it came out in 2000. Believe it or not something better than Uber existed at the time. You just called the only contact in your phone, “Mom”, and just like that someone drove to pick you up. 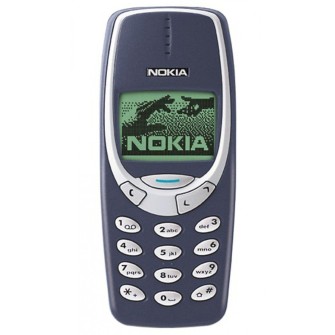 After a few years, you were no longer cool if your phone didn’t flip and take pictures. This was my first introduction to the insanely short life cycle of consumer electronics. There is a small chance that I managed to break the Nokia, but if the Internet has taught me anything, that is an impossible feat. I was upgraded to a fancy flip phone with a camera on it. You could even take selfies with the same camera because when it was closed it faced you and had a small screen to help you get in frame. I’m pretty sure I started without text messages, but after enough begging I made my way to 100 messages per month. I learned to ration those out across the month. Unless someone’s joke was particularly funny, there was no way I’d waste 1 message on a “lol” response. If I had a system way back then, I’d still be able to access those juicy texts from my roughly 12 year old brain. I wouldn’t be surprised to learn that phone is sitting somewhere in storage, so all hope is not lost.

I convinced my parents to get me my own computer at the end of 2004 (though I had been mastering Zany Golf on an Amiga several years prior). With the world of computing now 5 steps away from my bed, I promptly started developing my own software and made billions of dollars before I was 18. Just kidding, I promptly developed an addiction to video games and that was where I spent a decent chunk of my free time.

If memory serves me correctly, it was also becoming more common to receive writing assignments that could be done on the computer. Book reports, creative writing, etc. would all have been performed on that computer. Which I can only assume means that I have saved Word documents sitting on that hard drive somewhere. My young brain still couldn’t comprehend why those evil teachers were making me write “silly” things, so I certainly wasn’t concerned with whether they would live past getting turned in for credit.

Over the course of my life, I’ve owned 8 cell phones, 2 smart watches, 2 desktops, 3 laptops, 3 emails, and 2 monitors. My password manager states that I have about 150 accounts stored in it. Each of those storing some kind of information I used or created at some point. My MySpace account has been lost - either because I can’t remember what email/username I used or because they dumped inactive accounts.

I created a gmail account very early on in its existence. But having my own xyzdigital email account felt more personal, so I created an account that was kind of a joke to see what it had to offer. The username is not one that I wanted to list on anything public and it mostly was used for signing up for random accounts. When Android became a thing I slowly found myself immersed in the Google ecosystem. That login unlocked what felt like everything. It was too good to ask questions so I continued on as usual. Finally in 2015, I realized that having a more formal gmail account made sense and so I started a fresh one. At the time I didn’t really believe that I had much data that I cared about, and if I really needed it, it would still be on that old account.

From here I started using Google services for almost everything I did. Gmail, Docs, Photos, Sheets, Keep, you name it, it was there in my cloud. Buying a new computer or phone was simple because anything important was stored somewhere on the cloud. In my mind, everything was great. The data technically was there, but there was no form of organization. Files are strewn all over the place with new folder schemes invented every month or year. Each time I would tell myself that I would find some time to clean it all up.

I dropped my Google Pixel 2 XL sometime in 2018 and ever since the drop the phone started misbehaving. That’s putting it nicely, as I’m pretty sure some of the issues occurred even before the drop. Apps would freeze, I could hardly hear people I called, the camera would refuse to focus, etc. At the time, I was also attempting to sport a Ticwatch E. But the battery life was bad and Google Assistant would either take nearly a minute to perform an action or just flat out claim that it was unable to connect. Conceptually, I loved getting notifications to my wrist instead of my pocket. I stopped pulling my phone out every 2 minutes worried that I might have missed a message. But it just wasn’t doing it for me.

I jumped from Android to iOS. I dusted off my Apple account, said hi to my lone U2 album, dove right in with an iPhone 11 Pro and Apple Watch Series 5. I had already been on a Macbook Pro for a while at that point, but now got full access to the benefits of “the Apple ecosystem”. I was excited and immediately started using all the things I couldn’t before: Siri, Notes, Reminders, AirDrop, iMessage, Facetime, etc. I could finally fit in with my Californian community! 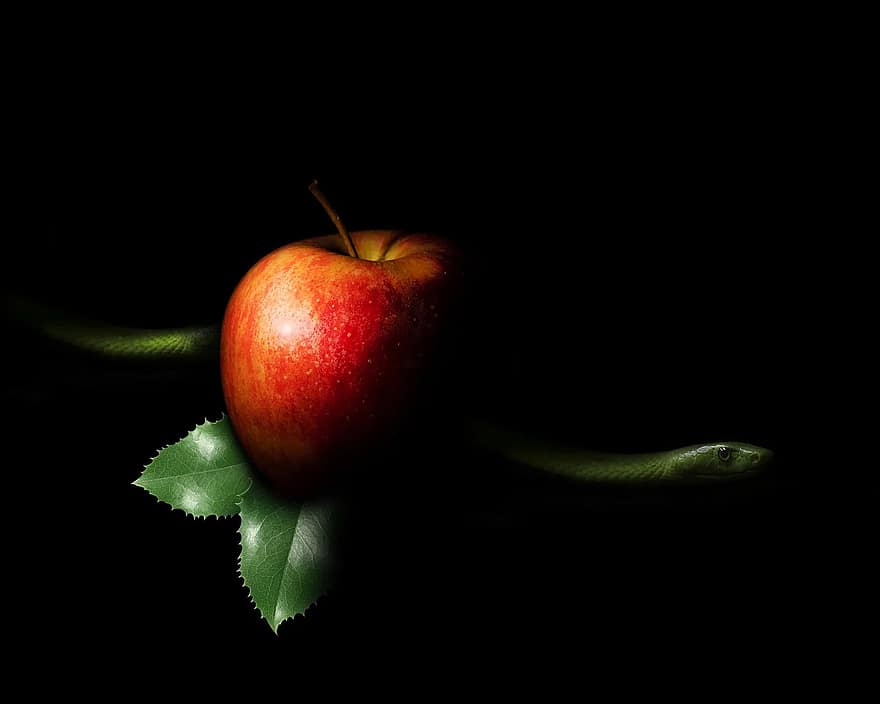 I bit the apple from the Garden of Eden. I thought I had reached enlightenment at that point. “This is why everyone loves this so much”, I thought to myself. This image started crumbling down when I received my first system notification “you have reached the free iCloud storage limit, subscribe to make sure your data is backed up”. I closed it every few days it came up for at least a month. “I’ll figure out a system so I don’t need to use their backup”, I thought to myself. One night it popped up again and I almost threw my phone across the room. I decided the $1.29 / mo wasn’t worth it so I bit the bullet and accepted. Apple didn’t know it, but that wasn’t a peace treaty, that was a declaration of war. I just dropped over $1000 dollars on a phone, and they have the audacity to come begging back for more?

After ignoring the situation for a while, my more rationale brain returned. Here I am storing all kinds of photos, notes, reminders and things that perfectly sync across my devices. If I got a new phone, all I would need to do is log in and everything would magically return to where it had been before. Possibly most importantly, storing those bits somewhere out there across multiple datacenters for integrity was not something I should be expecting for free.

As usually happens with anger, the person I was mad at was myself. Instead of coming up with a proper plan for where I would store data and how I would back things up, I jumped in and created more of a mess. If you think I learned my lesson there, you clearly have never met me (or any other human). In an effort, to consolidate things to a place where I could truly use everything across my devices (including non-Apple ones) I tried out some other options: namely Notion and Office 365. Both of which I used pretty regularly for a few months.

Where does this all leave me? I now have notes, documents, pictures strewn across at least 5 different services (I think there is a Dropbox account laying dormant somewhere as well, and who knows what else). I originally started this post thinking it would be about how I was going to organize and consolidate, but I’ve managed to procrastinate my way out of that yet again. It feels good to get some of that off my chest, so I’ll count that as a win. If I manage to come up with an acceptable solution I’ll write about it when it’s actually done.