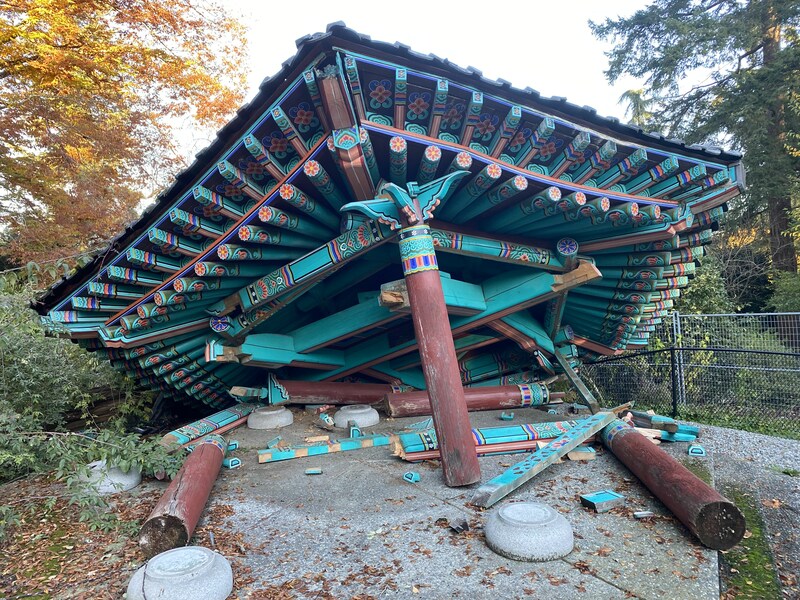 NaNoWriMo is National Novel Writing Month. I stumbled across NaNoWriMo in university, but initially wrote it off (see what I did there?) as not my cup of tea. I’ve been writing more and more lately and again stumbled upon a NaNoWriMo poster. I knew I didn’t want to write a novel, but I figured I could slightly modify the terms to suit my needs.

The traditional NaNoWriMo challenge is to write 50,000 words of a brand new novel. Instead of a novel, I loosened this to just 50,000 words of intentional blog posts. More specifically, I have been quite focused on techinical writing to help encourage myself and others to learn certain topics in software. I knew 50,000 would be near impossible so I instead decided to just get out as much as I could and see where that left me. In future years, I can use this as a benchmark to know what is possible.

Below is a tally of my posts during the month and how many words each contained:

There are still quite a few pieces that are a work in progress, but these are ones that came together 100%.

To prevent myself from coming up with excuses I chose to just start writing on medium.com. I wrote Bundling Your Node.js Express App with esbuild in surely no more than 20 minutes and posted to a couple of places. It currently has 2,500 views which blew me away.

This was really quite motivating so I decided to try out another post. Building My First Command Line Interface (CLI) with Rust is a recap of what I had learned so far about Rust. I’ve been telling myself to learn rust for what feels like a decade. Looking at it through the lens of writing a post, helped me narrow down my focus to a specific aspect - building a simple CLI tool.

This post again picked up more steam than I expected. It was featured on this-week-in-rust.org and Geek Culture reached out to me to publish in their publication. This one currently sits with 3,700 views.

I tried my hand at a couple smaller articles to see if this was going to be a normal amount of traffic. My next few posts only netted ~300 views. In the background I had started a larger tutorial on how to use rust to build a note taking command line application. Once I finished, I submitted to Level Up Coding - one of the top coding publications on Medium.

After not hearing back for a week, I decided to just self publish this weekend. Shortly aftwards they contacted me to let me know they added me as a writer to their publication. I’m not sure if this post will make it in, but seems likely that I should be able to submit future ones to them.

All of this techinical writing inspired me to have my own site dedicated to these kinds of topics. devtails.xyz is where I plan to house these moving forwards. I will still be cross posting relevant ones to Medium, but I find comfort in having complete control over how everything is presented. This hopefully means that I can keep this current blog significanctly less technical as the intended audience here is really people that actually know me. 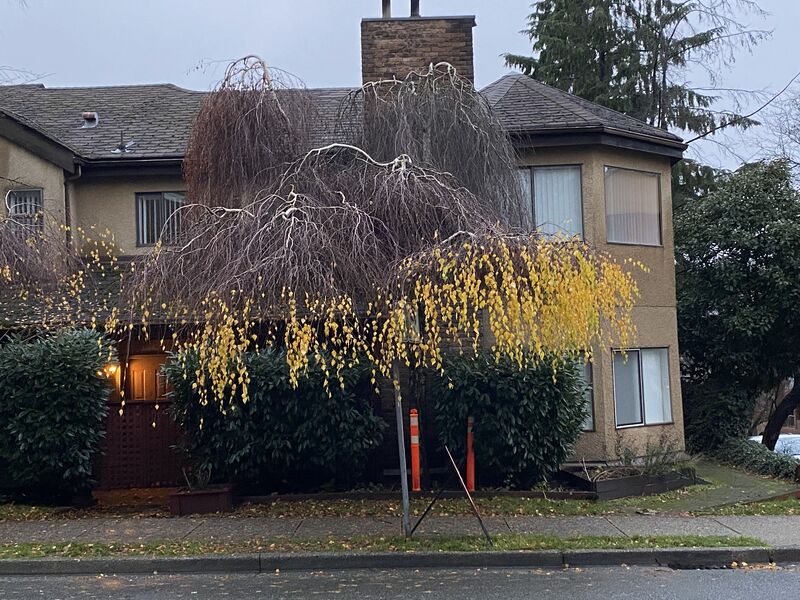 Even the trees have moustaches

Movember is a charity centered around promoting awareness for men’s health issues, specifically:

My first experience with Movember was back in 2012. I had my first job as a game developer and my office decided everyone was going to participate. For context, I was 20 at the time and while I was shaving at the time, it was mostly just to get rid of peach fuzz. I did my part by not shaving for the whole month of November. By the end you could see noticeable blonde hairs around most of my face with the exception of my upper lip. At the end of the month it was decided that we would take a photo and everyone was told to shave off everything except the moustache.

On the final day we posted something on social media and someone commented something along the lines of “did that guy even participate?” - obviously referring to the fact that the fuzz that was there was near nonexistent. That was the last time I ever bothered caring about Movember - until this year.

I’ve written in the past about mental health awareness, and it feels hypocritical to avoid one of the largest campaigns for mental health awareness. I share my story above as a reminder that your words and actions have an impact on those around you. Young men are particularly vulnerable to a competitive and toxic mindset that they must be better than others. And societally we still put out unrealistic (and dangerous) expectations for what a “manly” man is. I find the situation above funny now, but there was definitely a part of me every November that relived that experience. The actual words spoken probably did not intend harm, but when taken in context with the rest of society the message received was that I wasn’t a “man” because I couldn’t grow facial hair.

I have been labeled as gay on numerous occasions. In high school I chose show choir over track and field. I hugged my close guy friends and cried in front of them when things weren’t going well. I often take baths and get excited when the seasons change. I enjoy singing male pop that is more in the tenor range. I don’t enjoy rattling off random stats about sports teams. I listen to Taylor Swift. These are all things I have either explicitly or implicitly been told make me gay.

I bring this up, because this is a huge area where everyone needs to be doing a better job. Some of the men I see around me are completely afraid to express themselves for fear of being judged. The most common judgement unleashed on a young adult male: “that’s so gay bro!”. It only takes a couple of those before you stop sharing things to avoid those words. Which eventually forms a habit of not sharing anything. Which ultimately leads to where we are now with several generations of men unable to communicate their needs and feelings. Turning to drugs, anger, violence, or alcohol to suppress what they’re feeling.

To be clear, being labeled or being gay is not a negative thing. This is just one of many ways people express: “you do not meet social norms”. If something doesn’t align with our current belief system, we immediately label it as wrong or bad. We all have a lot of work to do to come to terms with the fact that we’re all different.

My strongest advice regarding the above is to filter out useless feedback. Ironically, the societal values you “feel” all around you are more something you choose to believe. Our brains hyperfocus on the negative making it feel like the negative is much bigger than it actually is. If you believe society is a certain way, then it will continue to be that way. Both in your mind and in those around you.

Today I’m letting go of the belief that society sees me as less of a man because I can’t grow a full beard. I hope you’ll take some time to think about what “societal belief” is weighing down on you and do the same. 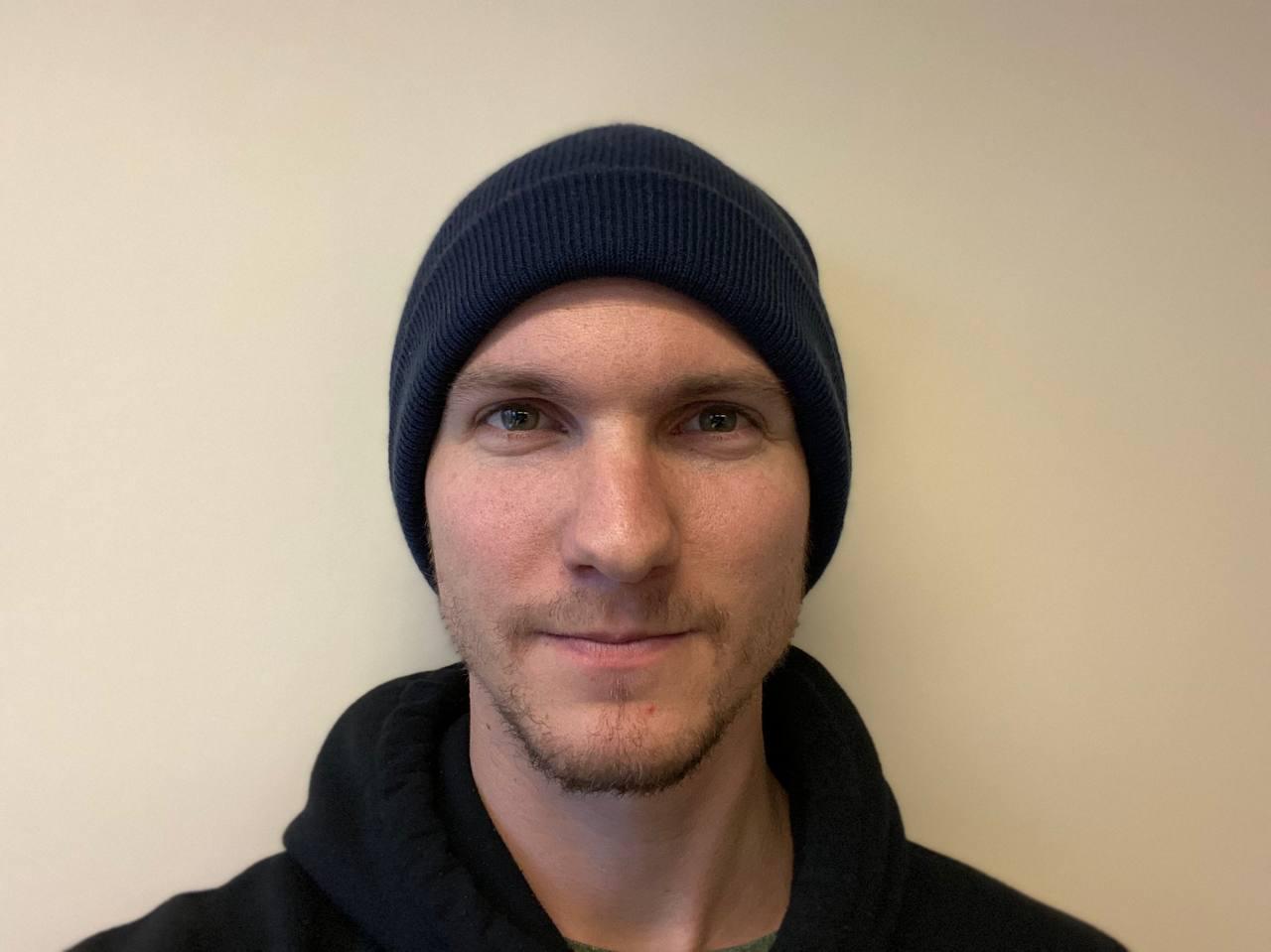 Not bad for a month's work